All-inclusive 4D3N at Club Med Cherating, Kuantan, Malaysia
at March 11, 2019 No comments: Links to this post 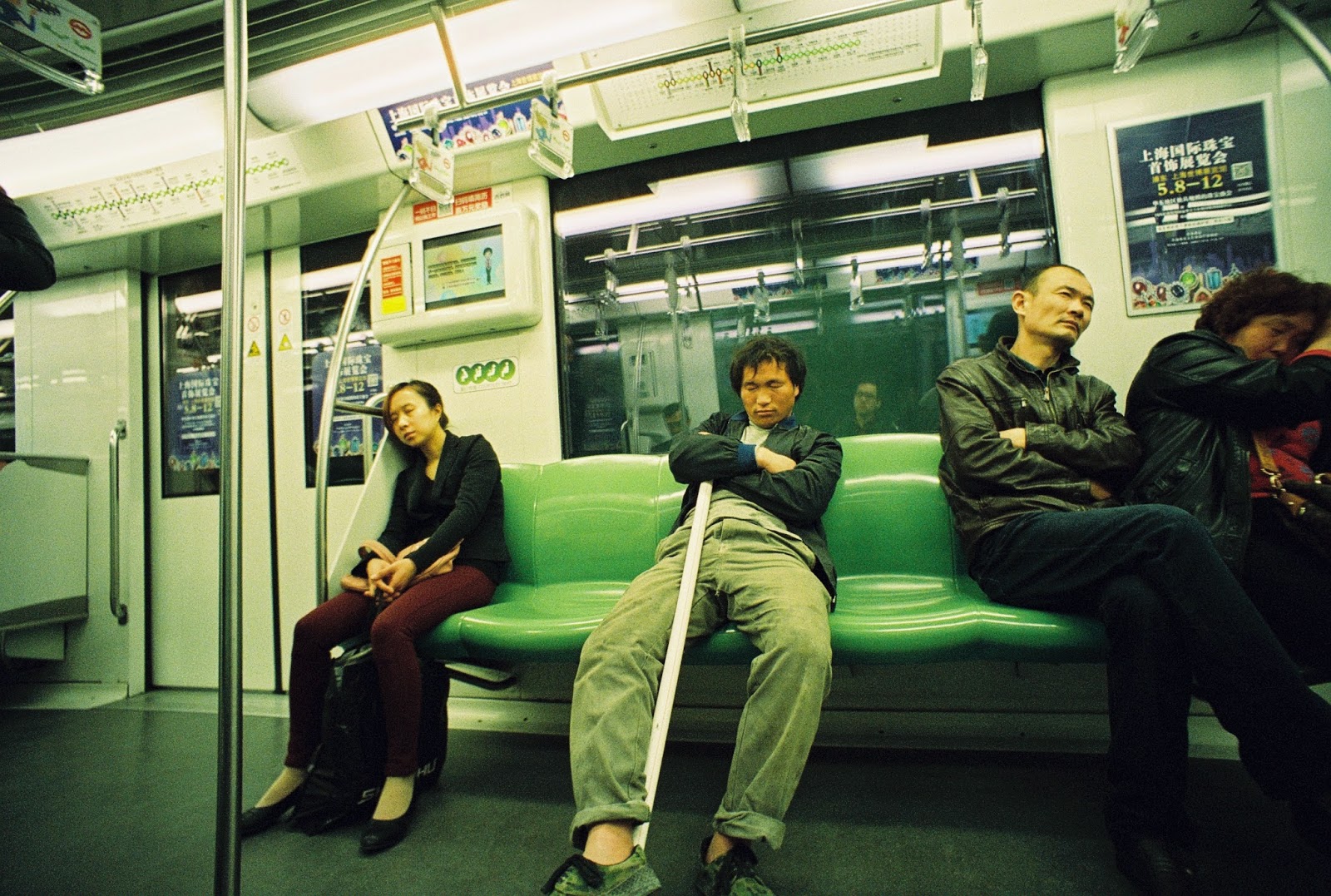 Email ThisBlogThis!Share to TwitterShare to FacebookShare to Pinterest
Labels: Words

Email ThisBlogThis!Share to TwitterShare to FacebookShare to Pinterest
Labels: music

Enjoyment of the Moment

The music listen culture during the cassette era could really listen the whole album and we really listening to it. Compare to now, we can purchase a single track from the internet, we can click on the famous track and totally ignore the others tracks. I used to listen to an album by really listening it. Like I would play the cassette after school listen the whole album, sing along with it instead of what I do right now: I listen to music because of the silent, because I want to ignore the noisy sound of the traffics while riding bicycle to work or in the subway. It became a by-the-way thing like it's beside something, not the main purpose anymore.

I used to listen to music from cassette, I saved RM10-20 and go to malls to buy a cassette and listen to it in room from track 1 until the end of Side A and turned it over to Side B, finished the whole cassette while looking at the artwork and pictures of the cassette and read the lyrics(if available). I seldom skip track because that is a rocket science to do it accurately right at the beginning of the track I wanted to listen next with my cassette player that fully manually can't even do track-forward. Listening to an album like this kinda can create an emotion to the listeners, for example, I would really exited at the ending of a track that before my favorite track, and I like to mumble the next track intro at the silent gap in between 2 tracks. That makes me feel like I'm a prophet, can predict what happening next. And also can appreciate the art of the track arrangement in an album. Really engaged to it, follow the emotion tone and concept of the album.

The digital music listening culture is actually helping artists or ruin artists? Because the artist has a pop/hit track that allow people knows about the other works? or, because of a pop/hit track the other less pop but also nice tracks got forgotten?
at May 22, 2012 No comments: Links to this post

Email ThisBlogThis!Share to TwitterShare to FacebookShare to Pinterest
Labels: music

Spoiler
The trivia items below may give away important plot points. －IMDB

Email ThisBlogThis!Share to TwitterShare to FacebookShare to Pinterest
Labels: Movie 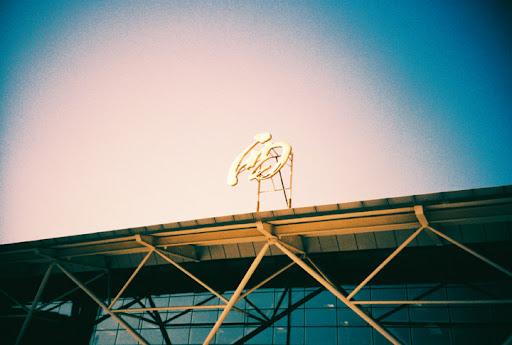 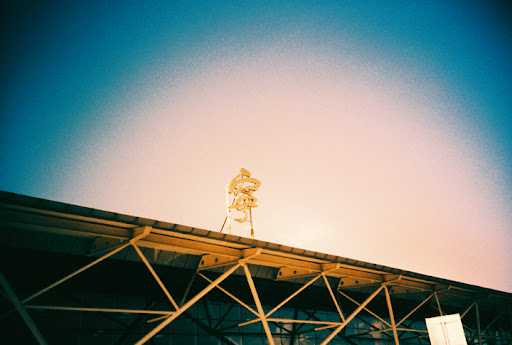 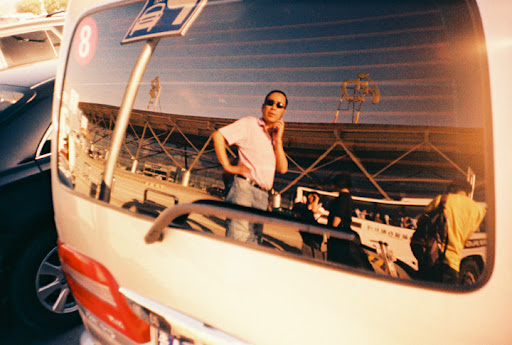 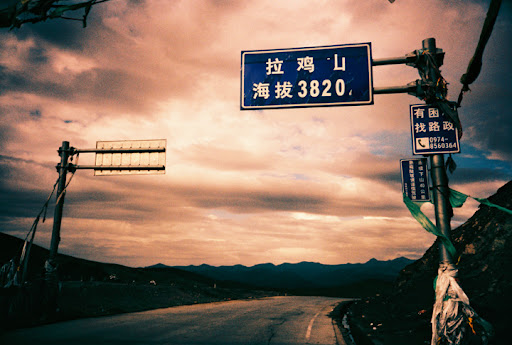 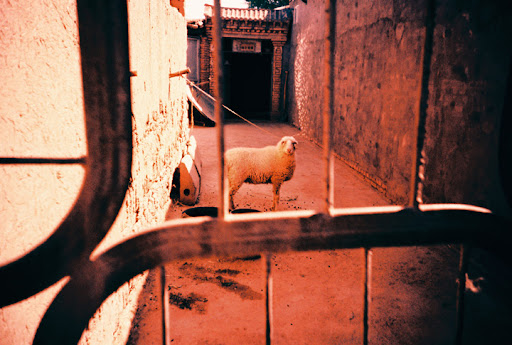 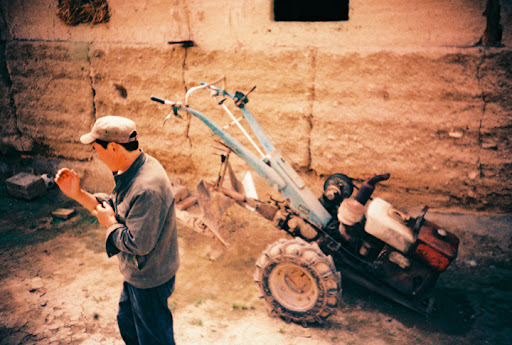 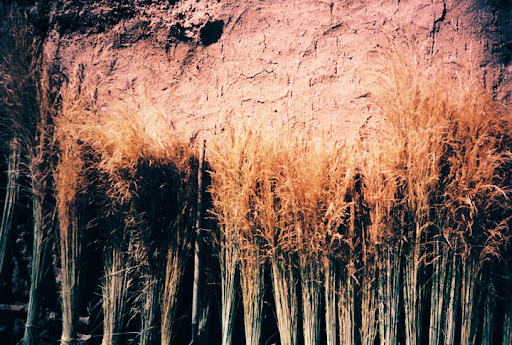 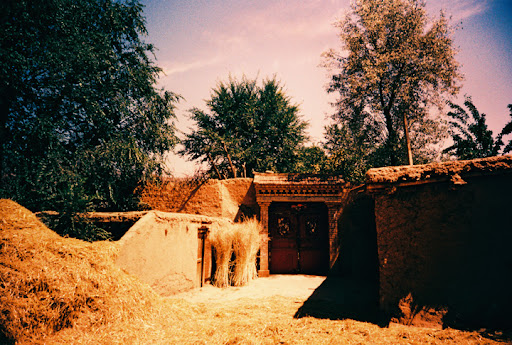 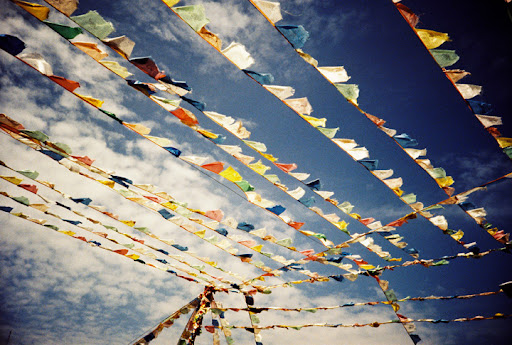 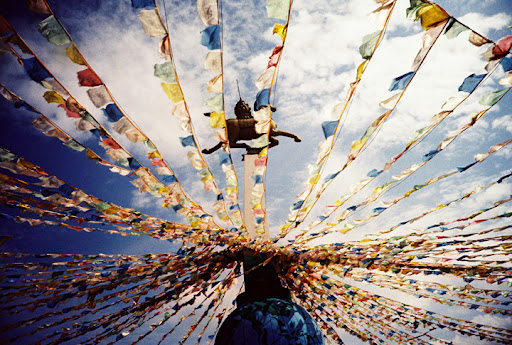 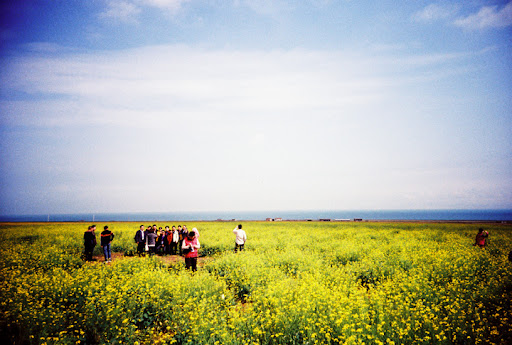 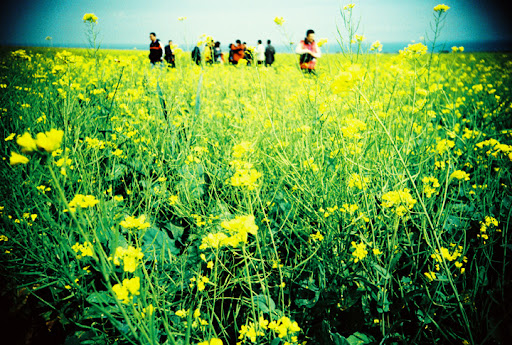 This is where i've been disappearing for the last whole week, Qing Hai 青海。I was there for a charity shooting. Mostly interviewing kids who has recovered from operation and kids who are going to do the operation soon. and hopefully more people will take notice of these poor kids living in villages that really needed our help.

Didn't manage to take a lot of pictures because most of the time i'm recording, will surely go there again when i'm having holidays. it's a very beautiful place, nice weather: Summer at average 10-30ºc. very nice mutton and local yogurt.

The yellow flowers are 油菜花 can be seen during summer best around mid July at 门源，but the pictures above were taken at 青海湖. Most of the villages picture were shot at 贵德县. 贵德县's famous of it's clean 黄河. 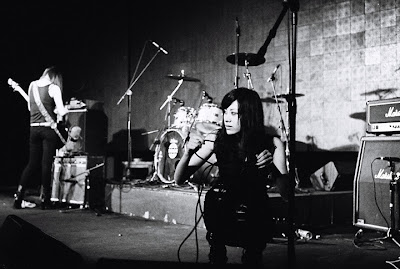 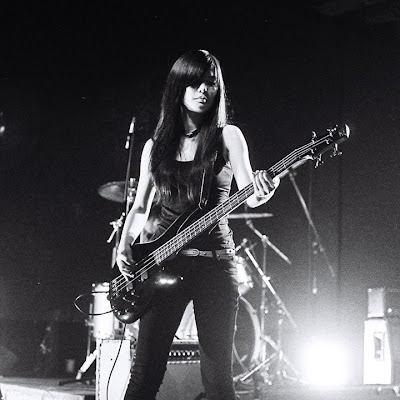 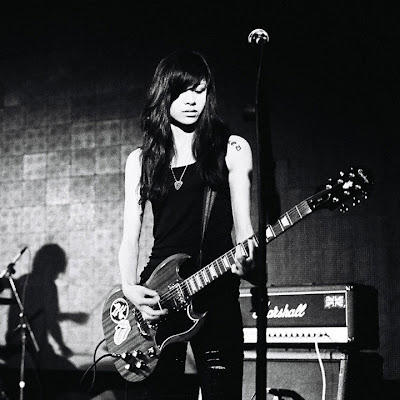 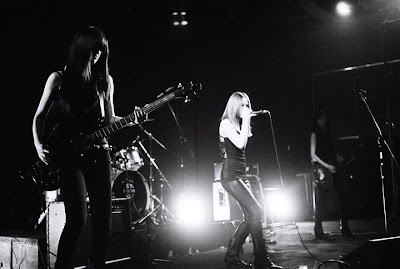 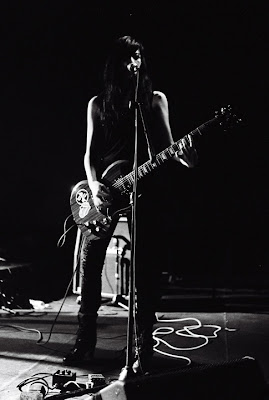 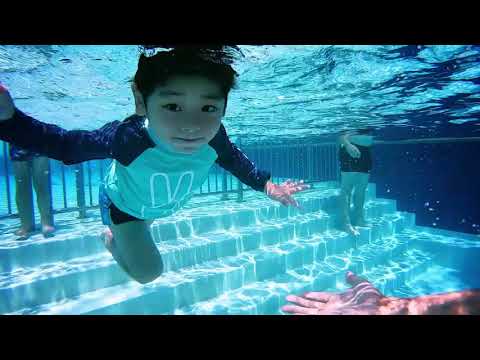